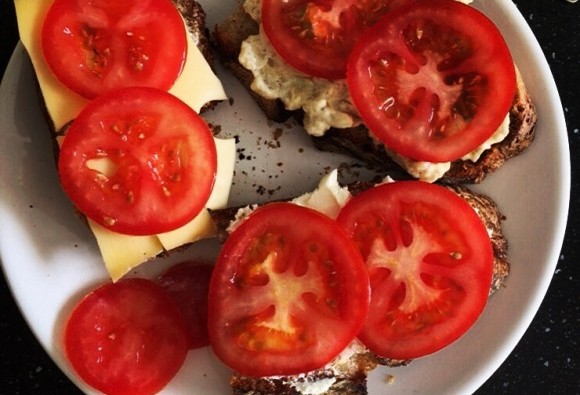 The same as Sandwich!

“The same as Sandwich!” is an attributed sentence to colleagues of the 4th Earl of Sandwich, after he ordered “to bring him meat tucked between two pieces of bread” and kind of changed culinary history forever.

But lets not get ahead of ourselves, the idea of tucking some meat and/or vegetables between two pieces of bread was not invented in the 18th century, there are many examples around the world for this kind of technique (or similar to it) from way before that (though the term “Sandwich” belongs to the aforementioned British statesman).

Today, there are so many versions to this simple, yet effective technique. From the spicy Tunisian Fricasse sandwich, the wonderful Cuban sandwich, the special Japanese Katsu-sando sandwich, the salty Marmite/Vegemite sandwiches, the world-famous Italian Panini sandwich, the delicious Malaysian Roti John sandwich and of course the Levantine Shawarma sandwich. All of them have gone through quite an evolutionary development until they became the famous dishes they are today.

Every year, at the 3rd of November, the international “Sandwich Day” is being celebrated around the world. So if you are in the mood and it is the 3.11 (or for that matter, any other date) - just make yourself a great sandwich and enjoy the moment.

Here is an interesting story about a guy who wanted to make a sandwich… literally MAKE a sandwich (growing the wheat for the bread, vegetables and meat), took him 6 months and 1500$.